Hot New Wheels Are No Joke

WHEN Greg Antonello got a call the day after April Fool’s Day to say he’d won a new Holden Colorado, he could hardly believe it.

The Stanthorpe man purchased a shed kit from Ranbuild, which entered him into the draw to win the prize, worth more than $60,000.

Randomly selected from a pool of 1400, Mr Antonello said he was ecstatic when Ranbuild general manager Chris Currie told him the news.

“They called to say my shed would be delivered the next week then asked whether I knew they were running a promotion, that’s when my ears pricked up,” he said.

“It’s the sort of car you want but would probably never have bought yourself.”

Mr Currie presented the beaming winner with the car yesterday morning at Ranbuild in Warwick.

He was pleased to award a winner from a regional centre in Australia.

“It’s fantastic it’s being given to Glenn (Eastwell) and the guys in Warwick. The centre has grown from strength-to-strength under their guidance,” he said.

“We do three campaigns per year and usually give smaller prizes to everyone but this year we decided to do a big one.

Mr Antonello can’t wait to take his new wheels for a spin.

“I sold my four-wheel drive a couple of years ago and this one is brand new so it should last me a while.

“It’s got new technology and I’ve got a caravan so it’ll be great for driving that around.”

Owners of Ranbuild in Warwick Glenn and Nerida Eastwell were excited one of their customers was selected.

“You always think it’ll be great if it’s one of ours but it never is,” Mr Eastwell said.

“Its great to see, a real feel-good story.”

Mr Eastwell said the pair took over the Warwick store five years ago and had done quite a bit of work on improving the service provided.

Covering many areas throughout the Southern Downs including Beaudesert and Goondiwindi, he said it was great for the region.

“This will go on the Ranbuild website and social media so it promotes Warwick as well,” he said.

Taking home the Holden yesterday, Mr Antonello believed his first expedition would be around the Stanthorpe area. 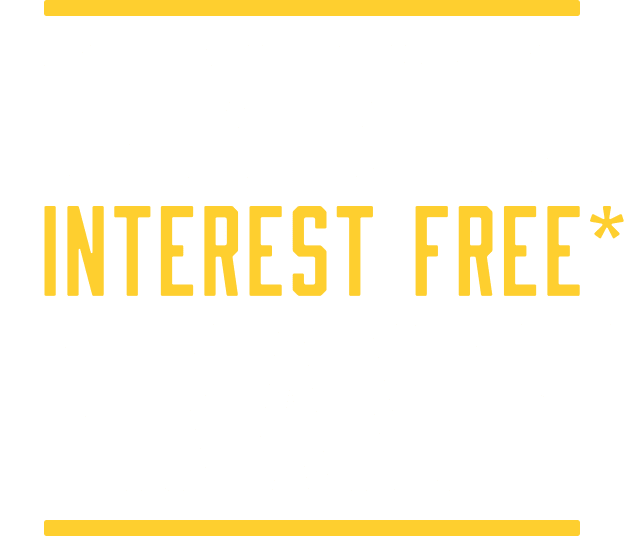 Ranbuild’s new Shed Builder app allows you to create and customise your own shed or garage in 3D.